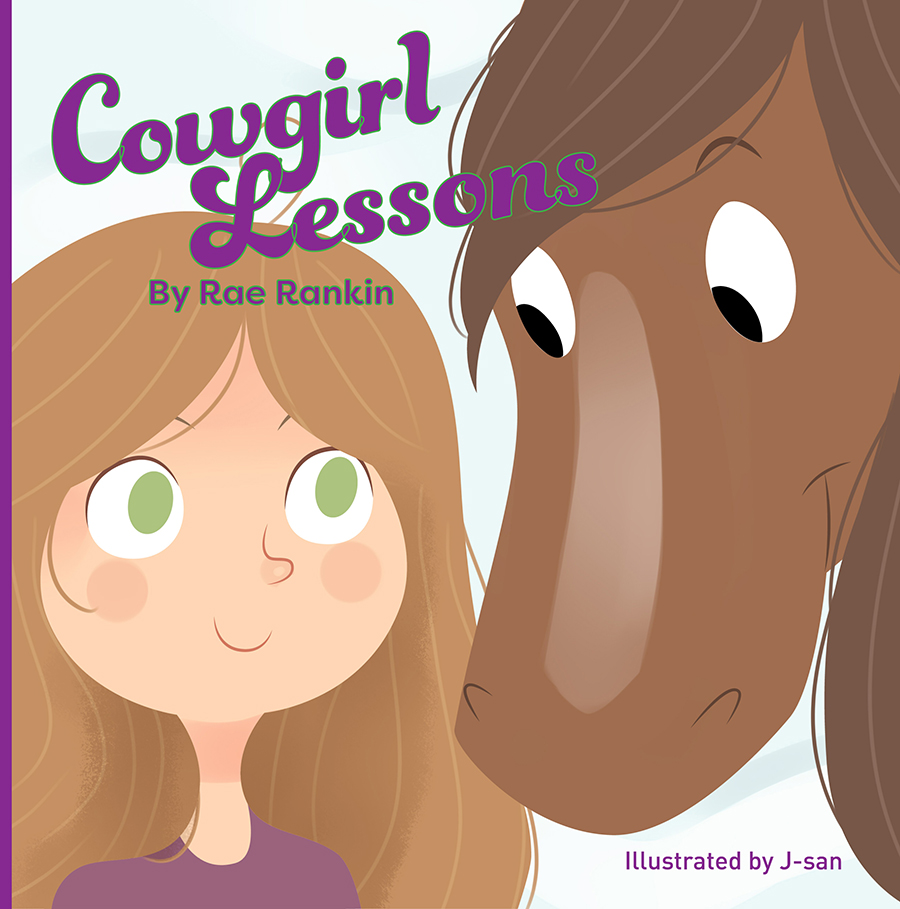 Becoming an author has been a life long dream of mine. I started becoming interested in writing when I was in 7th grade. I remember my 7th grade English teacher (because back then it was still called English) encouraged me to write. Both she and my mom both said one day I would write the great American novel.

What author doesn’t dream that? Well it’s been a long time since that dream started. My career path has led me all over the place. I graduated with a degree in Communication with an emphasis in Journalism. I was going to be a Journalist. Right. What I discovered about my self is that I like creating. I followed my creative bent and started exploring advertising and marketing.

I moved to Sacramento and started working in telecommunications. I got my first job in marketing. Who knew the telecommunications industry was going to implode with WorldCom and that debacle. The first company I was working for was bought out and I lost my job. I went to work for a second company. WorldCom bought them and I was out of a job. I went to work for AirTouch as a regional marketing rep. I thought my job was safe. A big company like AirTouch is too big to be bought out. I am sure you can imagine what happened. Bell Atlantic and Vodaphone bought AirTouch, merged and created Verizon. I lost my regional marketing job.

I tried a few nonprofit organizations on for size. I learned a lot from my lobbyist friend about the interworkings of the California government. I learned that being a grant writer was not my dream job. Somewhere in there I wrote a 25000 word manuscript. Then I put it away and forgot about it.

I started working for an international dental laboratory running their marketing department and regional education programs. I got married. I had my daughter. And that laboratory got bought by a Canadian company. You see a theme here. I cut back my hours to be home with my daughter until I was only doing a few contract projects for them. Slowly that Canadian company edged out the US staff. I debated going back to school to change jobs. What I knew is that I love the creative side of marketing so I hesitated.

I have been lucky in that time to continue to do contract work for a restuarant (Don Quixote in Sacramento – it’s awesome if you ever visit tell Linda and James I sent you), local dentists, and even tried worked on releasing a product. When some of the dentists I worked for started their own educational program and bought dental laboratories, I started doing contract work for them (newsletters, social media, websites).

In early 2012, my husband came home and told me the news. It was potentially his turn to have the rug pulled out from under him. They were closing the location he works at and we had a choice. Take a package or take a transfer. We took the transfer. We moved to Utah.

Now don’t get me wrong. Utah is a beautiful state. The people are friendly. The National Parks are amazing. But it’s not home. When most people think of Utah they think of the National Parks with the towering red rocks. Northern Utah isn’t like that at all. It’s high desert. Scraggly trees. And the Great Salt Lake, while stunning, is not a substitute for the ocean or any lake I had ever visited. The only living thing in the lake are brine shrimp. And let me tell you they stink. As in they smell. If the wind blows a certain way, forget it. Plus there is this stuff that falls out of the sky in Winter. Snow. Our first winter in Utah was the worst on record in over 60 years. We were indoor a lot.

Our daughter was in school during the day and when I was home and not working on the contracts I had, I was searching for something to do. I joined the National Novel Writing month challenge. In November of 2012 I wrote a 50,000 word novel in thirty days. My best friend Erin was my cheerleader both when she came to visit and from 800 miles away.  Somewhere in there, I started writing what I affectionately called Cowgirl Lessons, for my daughter and the beloved horse she took lessons on in California. But life does happen and both the novel and Cowgirls Lessons were put on the shelf.

After two years, my husband called me from work. And before I knew it, we were packing the house to move to the PNW near Seattle. By this time, our daughter was heading into 4th grade. I figured it was time to go back to work to have a steady income coming in. Consulting is fun but it can be intermittant. The only thing is I wanted a job that if the school called and she was sick, I could go get her. Having been in the corporate world, I knew that going back it would be more difficult (Plus I enjoyed having summers off). I applied at the local school district and was hired at one of the middle schools.

About that time, I learned that Duchess, my daughters favorite horse had passed away. Duchess is still honored by the barn where she was boarded. I dusted my manuscript off for Cowgirl Lessons and started polishing it up. I submitted it to a few publishers and got the standard rejection letter – publishers don’t like books that rhyme. I submitted it to a writing contest. One judge loved it, another commented on the rhyme telling me to rewrite it without rhyme. I put it away again.

I designed the layout of a book for a friend who is self-published. It is a wonderful story called Together by Derek Heinz. You can check it out on Amazon. I highly recommend it.

Cowgirl Lessons was whispering to me. I pulled it out. Dusted it off. Did research on illustrators. Found one who would work with me a few illustrations at a time. Somewhere in there I started feeling discouraged again. It was taking a long time.

My friend Maria told me I should read the book Big Magic: Creative Living Beyond Fear by Elizabeth Gilbert. I read it in less than 24 hours. I learned I was letting the fear take over.

I chose to live creatively.

Will there still be fear? Probably.

I am an author.

Fall is here! Although it doesn’t quite feel that way here in California, we are praying for cooler weather to help the firefighters. The smoke has rolled in again, not quite as bad as before. I’m getting ready to put out the Halloween decorations but in the meantime, I’m sharing my newest book Cowgirl and […]

The Bookstore for Horse Lovers