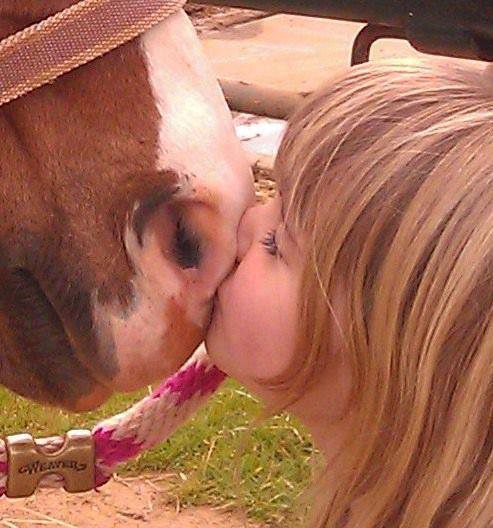 At this point in your journey to publish your children’s book, you are probably wondering what to do next.  This is a good point to start focusing your attention on what you want your illustrations to look like.

Storyboarding was originally created by the Walt Disney company as a way of visually displaying, prior to actually creating, what a motion picture should look like. This concept is just a hop, skip, and a jump over to your work on a children’s picture book.

The idea of storyboarding is simple, take each scene and create rough drawing of how it should appear. Translate that over to each page of your book, which you have already planned out, and before you know it, you have a visual reference for what illustrations you want for your book.

Now in my case, I’m not an illustrator. I can draw a little bit, a bit more than your basic stick figures, however not enough to really create the storyboarding technique. I had to storyboard with words rather than images.

Remember that layout you did of your book, where you figured out what words were going to go on what page and which pages were going to be illustrations? I printed mine out and looked at each page where I had indicated an illustration, I described each and what I wanted for each image.

For each illustration, I created an “image” in words of what I expected the illustration to look like.

I continued this process until I had a description for every illustration. Sometimes the visual is important to convey. In this case, I went on the Internet and found images that represented what I wanted the illustrator to have in mind when creating the image (for example the image associated with this post). Other times it was a matter of an existing image inspired the words. In this case, I linked the image to my storyboarding document.

When I was done, the storyboarding document, along with my character mapping document, would prove invaluable to my illustrator.

Next time, I will discuss illustration style. Thanks for following.

F is for Florence

I bet you thought I was going to talk about Florence, Italy. But…I’m not. There is a beautiful spot on the Oregon coast that shares a name with the famous town in Italy. It’s a quaint small ocean town right next to the Oregon Dunes National Recreation Area. Most people know the area from the […]

E is for Evergreen Aviation and Space Museum

About an hour west of Portland, Oregon is probably in the ranks of the best aviation museums in the country. The Evergreen Aviation and Space Museum was founded in memory of Captain Michael Smith King to celebrate the innovation, history, and the pilots of aviation. Among the most famous planes on display is the Spruce […]